The McGill IBD Research Group is back in person with their annual fundraiser.

A night of comedy with Derek Seguin in support of the McGill IBD Research Group!

Your generous contribution will help alleviate the gaps in care for the IBD community by supporting the hiring and training of dedicated IBD healthcare professionals, as well as ensuring that the McGill IBD Research Group continues to provide free and accessible educational sessions for those affected by IBD.

This year, the McGill IBD Research Group is hoping to invest a total of $300,000 in IBD care. This includes: 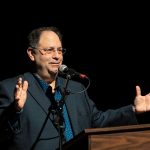 Our honouree this year will be Lorne Mayers, President of the McGill IBD Research Group, for his numerous years of dedicated volunteerism with the Group and bettering the IBD community. 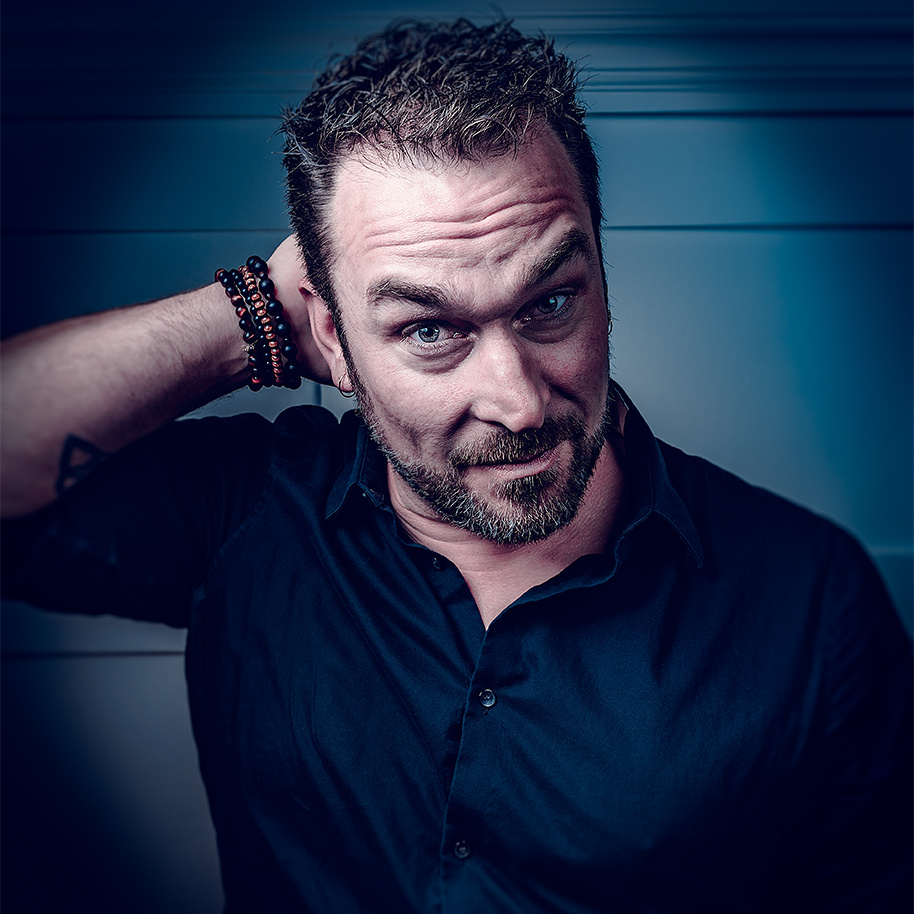 Having received Sirius XM’s top prize in Canada’s Top Comic competition, Montreal-based Derek Seguin is one of the most sought after stand-up comedians on the international circuit. He has performed at the prestigious invitation-only Just For Laughs Festival numerous times as well as appearing at every other major festival in the country, making several television appearances along the way. He is also a regular and a fan favourite on CBC Radio’s “The Debaters”. Derek’s latest Album, “PanDerek – 1st Wave” was nominated for a Juno award in 2021.

Download this PDF to view all the sponsorship opportunities for this event.

To learn more about the McGill IBD Research Group, please visit their website.

Make a donation in lieu of attendance

THANK YOU TO OUR GENEROUS SPONSORS 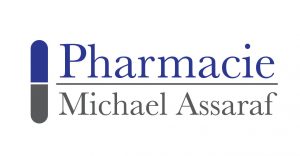