It may seem hard to believe but, as recently as the early 1990s, the mortality rate of people entering hospitals in Quebec with traumatic injuries hovered around 50%, meaning half the people who made it to an emergency room with a life-threatening injury didn’t make it home.

Since the establishment of Quebec’s province-wide trauma system in 1993, led by Dr. David S. Mulder, that rate has dropped dramatically to around 5%. Nevertheless, trauma remains the number one cause of death among Canadians under 44 years of age.

The Dr. David S. Mulder Trauma Centre is one of only three Level 1 adult trauma centres in Quebec and the key treatment centre for people with the most complex and serious injuries. Every year, we treat over 1,500 patients coming in with complex casualties mainly caused by vehicle crashes, falls, bike or pedestrian accidents, as well as stabbings and gunshot wounds. We serve all adults south of Highway 40 as well as the Montérégie region and Northern Quebec, including the Cree and Inuit communities, covering a wide territory of over two million people. 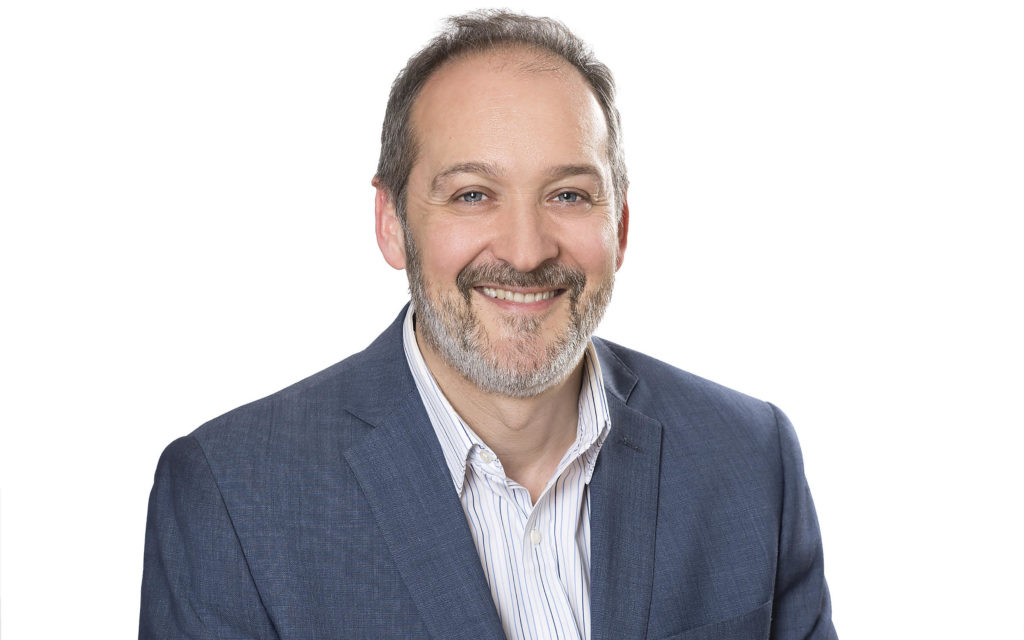 Most people don’t realize how devastating trauma and injury is in our region. It’s the cause of the most years of life lost. Our trauma centre is one of the busiest in the country. It’s incredibly important that we offer world-class trauma care and that we keep working to find more effective ways of treating, and preventing multi-system injuries.

A facelift for the Montreal General Hospital’s trauma rooms 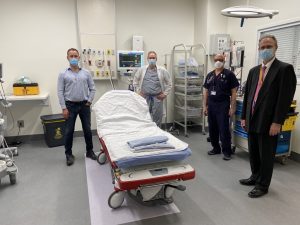 The three new trauma rooms at the Montreal General Hospital (MGH) represent an incredible boost for the medical teams, who now work in a state-of-the-art environment.

Dr. Tarek Razek, Director of Trauma at the MGH, is delighted with the new facilities. “It’s great for morale, he says. Patients come here with serious injuries or life-threatening conditions and there is often a lot of stress. We will be able to take care of them with even better equipment.”

For his part, Dr. Jean-Marc Troquet says the project got underway quickly, taking into account the needs of the medical teams: “The hospital was able to react very quickly to the current health crisis. Thanks to the financial participation of the MGH Foundation and the MSSS, the project was able to move forward and be completed in nine months.”

Infection control at the heart of the renovations

The pandemic was certainly a game changer when it came to the redesign of the three new trauma rooms. Each room has negative pressure and its own workstation with 3 monitors installed outside the room, which allows staff members to monitor the patient’s condition without entering the room (audio, video and vital signs).

Jacques Avital, project manager, explains: “The aim of the new standards was to limit the number of people coming and going into the rooms, to minimize the risk of infection. Also, the rooms are separated from each other. There are no more curtains, yet another way to increase infection control. We chose to install a sliding door with optional opaque glass, to be used in case of a delicate procedure.”

In addition, the medical team will be able to use telemedicine if needed. The staff will always be able to have the support of a colleague, even if he or she is not on site, through his or her phone, tablet or computer, and will be able to see and hear from a distance.

Taking a Bite Out of Life

Our Specialists Speak Out in the Media

On May 26, 2016, the Montreal General Hospital (MGH) held a Code Orange disaster simulation training session. In this scenario, a train crashes in Saint-Henri causing multiple casualties. A mental health multidisciplinary team, composed of psychiatrists, psychologists, social workers, spiritual care specialists and volunteers, was activated along with the trauma team, and put to the test. For the community, it is reassuring to know that the hospital has a solid training program and expertise in handling emergency situations.

REBOA ‘‘Resuscitative Endovascular Balloon Occlusion of the Aorta’’ is a technique used in trauma for patients that are rapidly bleeding to death from injuries to their chest, abdomen or pelvis.

In trauma, everything is a question of time: how soon patients arrive after their accident, and how fast the medical teams assess them and treat their injuries. In 2018, the MGH trauma team launched the REBOA program to test the use of new catheters designed to stop massive haemorrhaging. Within just a few months, they were able to save the lives of seven patients thanks to this device and the training provided to medical team members.

Centre for Global Surgery: Facilitating Assistance in Canada and Abroad

In a growing number of developing countries as well as in remote regions of Northern Québec, our trauma experts work actively to share their knowledge in an effort to reduce injuries and mortality rates. To achieve this, they have developed education, research and multidisciplinary exchange programs to help developing nations to set up trauma systems which, as they have in Québec, can drastically reduce mortality rates, by concentrating expertise where it is most needed. To date, programs have been initiated in Haiti, Nepal, Ukraine and in 32 African nations, mostly thanks to alliances forged with the World Health Organization, the Red Cross and Red Crescent, as well as local universities, hospitals and governments. https://www.cglobalsurgery.com/

Donate to the CGS