The Division of Thoracic Surgery treats patients with lung, stomach and esophageal cancers.

Across the country, lung, esophageal and stomach cancers are the fastest growing and most lethal types of cancer, with a five-year survival rate of less than 20%. However, there have been remarkable advances in the treatment of lung and esophageal/gastric cancer in the past five to ten years, and surgeons at the Montreal General Hospital (MGH) have contributed directly to many of them.

The Montreal General Hospital’s Division of Thoracic Surgery has the largest esophageal cancer program in Canada and one of the largest lung cancer programs in the country. In addition, the Division is the only facility to have received the Minister of Health’s Level 4 designation for lung cancer, denoting that it offers the highest standard of integrated patient care, research and education in Quebec. It offers a “one-stop shop” approach to complex cancer care.

Research is at the heart of its innovative approach. The Division’s teams are leading numerous research projects as well as participating in major international projects to develop personalized care and to reduce the use of invasive surgery in the treatment of thoracic cancers.

Organ on a Chip – The Future of Personalized Care

On February 9, 2021, we held an interactive discussion about the ground-breaking “Organ on a Chip” research under the leadership of Dr. Lorenzo Ferri at the Montreal General Hospital. To watch the recording of the webinar and learn more about personalized cancer care, click on the video below.

Testing treatments on live tissue instead of patients

The MGH’s Division of Thoracic Surgery has developed one of Canada’s first living biobanks. Populated with active cancer tissues, the biobank is an amazing tool requiring dedicated, ultra-specialized team members and facilities. Cancer tissue is collected during surgery and then grown in a laboratory to create organoids derived from the patient. These organoids faithfully reproduce the patient’s cancer, enabling the team to verify the cancer genetics with a view to choosing appropriate treatments. Even more interesting, researchers can use the organoids to test a wide array of treatments simultaneously.

This new process saves a lot of time and it saves the patients a lot of potential suffering because they don’t have to endure toxic drugs that may or may not work.

Immunotherapy, a revolution in oncology

The MGH’s thoracic surgeons, in collaboration with researchers around the world, are participating actively in research on immunotherapy. The approach consists in administering drugs to wake up the immune system and have it use all of the millions of years of accumulated evolution to kill cancer cells. Patients generally respond very well to this new approach, which is much less toxic than traditional treatments. Immunotherapy has literally doubled the survival rate of a lot of patients with stage 4 cancers, whether it’s in melanoma, lung cancer or bladder cancers.

Dr. Spicer, Director of Thoracic Oncology at the MUHC and a thoracic surgeon at the Montreal General Hospital, was the lead surgeon of a phase 3 clinical trial on the use of an #immunotherapy given before surgery, in combination with chemotherapy. The results of the trial were recently published in the New England Journal of Medicine.  In the trial, this combination therapy reduced the risk of recurrence, cancer progression or death by 37 per cent when compared to chemotherapy alone.

“With this new approach, over 95 per cent of patients will be able to receive chemo-immunotherapy prior to surgery, which will prolong their survival and allow us as surgeons to offer them less invasive surgery,” added Dr. Spicer.

The McGill University Health Centre (MUHC) has been the first of 145 international lung cancer treatment centres to undertake the third phase of a major research project on the use of immunotherapy prior to surgery.

Thoracic surgeries are among the most invasive. That’s why the Division of Thoracic Surgery focuses on offering less invasive alternatives when possible. The MGH has been the first hospital in North America to use an endoscopic technique involving insertion of instruments via the mouth to dissect submucosal tumours. 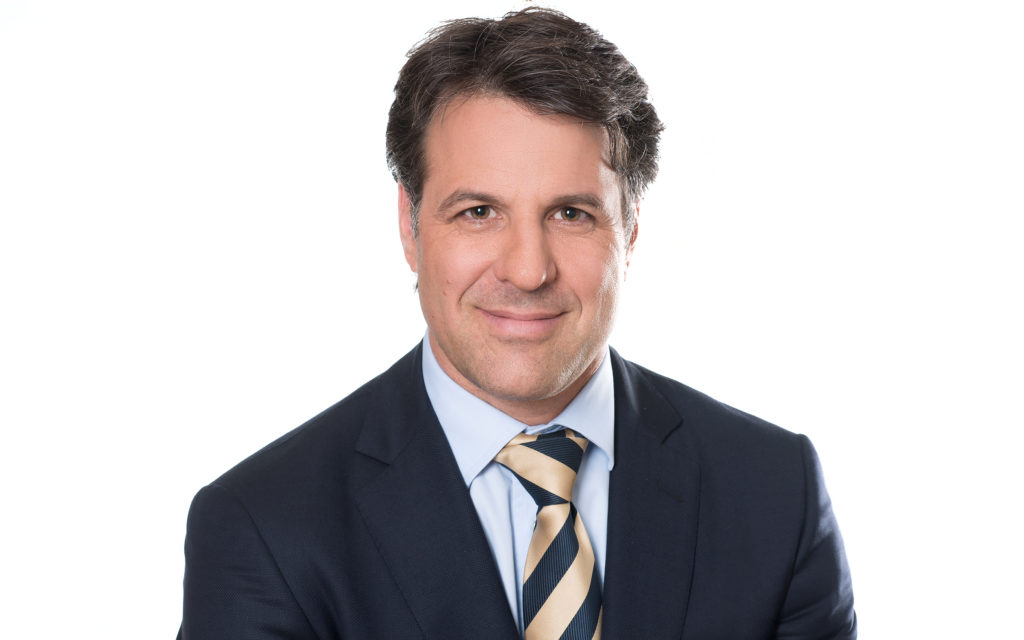 We were the first hospital in North America to perform endoscopic submucosal dissection. Our program is still the largest and most effective in Canada, and we receive requests from across the country. Thanks to the Foundation’s support, I travelled to Japan to familiarize myself with this technique, which I am now passing on to the upcoming generation of surgeons here in Montreal.

This method consists in removing certain esophageal tumours without having to make long incisions to take out the esophagus and stomach and remove whole sections of them. The new technique means a much quicker recovery for patients, who are also less limited in terms of food choices and daily activities.

Help us to change the prognosis and to offer new treatment options for lung, esophageal and stomach cancer.

Make a donation to thoracic surgery
Subscribe to our newsletter
You are subscribed!